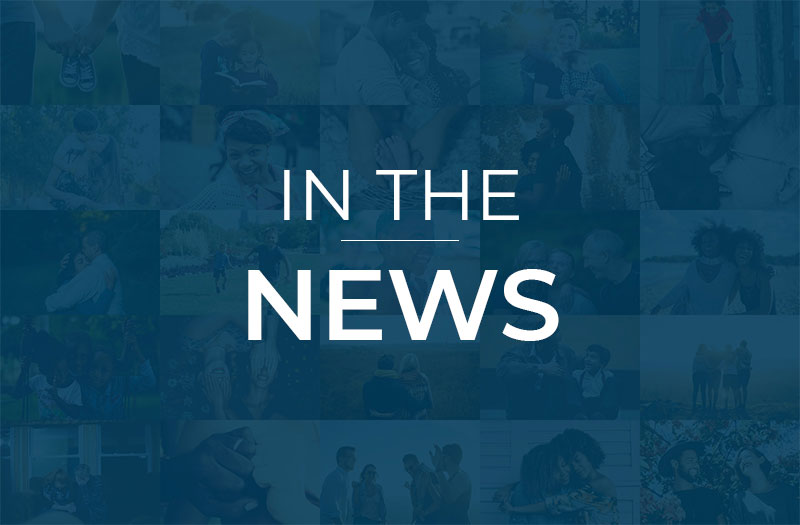 Attorney Darrin E. Johnson was on-air with Orlando & The Freakshow of WiLD 94.1 discussing a lawsuit of a person who videotaped on his mobile phone a scene after a shooting took place and later deleted the footage.

In Florida, you don’t have a duty to help unless you start to help. It’s called the Good Samaritan law.

He has evidence of a crime … if he has that 43 minutes of everything that happened and where this altercation came from.” 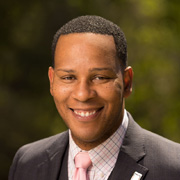 Darrin’s top priority is protecting your rights. His practice focuses on criminal defense, DUI, and sports & entertainment law. He will personally handle your case and represent you every step of the way. Meet Darrin »

“My daughter was charged with DUI and possession and Mr. Johnson was able to get the charges reduced.”
—Ken, Parent of Client
New Port Richey, FL

Serving clients in the Tampa Bay area
and across the state of Florida.